Ashaninka girls walk through a forest path as they return to their village in the Peruvian Amazon. Photograph: Rodrigo Abd/AP

The world’s indigenous communities need to be given a bigger role in climate stabilisation, according to a new study that shows at least a quarter of forest carbon is stored on communal land, particularly in Brazil.

The research by a group of academic institutions and environmental NGOs is the most comprehensive effort yet to quantify the contribution of traditional forest guardians to reduce emissions of greenhouse gases.

Authors say the expansion of tribal land rights is the most cost-effective way to protect forests and sequester carbon – an issue that they hope will receive more prominence at the upcoming United Nations climate conference in Marrakech.

The paper by the Rights and Resources Initiative, Woods Hole Research Centre and World Resources Institute aims to encourage governments to recognise indigenous land rights and include tribal input in national action plans. Currently this is not the case for 167 of 188 nations in the Paris agreement, including Indonesia and the Democratic Republic of the Congo, which are home to some of the world’s biggest forests.

It is also likely to feed into a growing debate in Brazil, which has won kudos for recognising more indigenous land than any other country in the past decade but is now under a new government that has yet to be tested in international climate talks.

Ownership of a 10th of that land is public, unrecognised or contested, which raises the risk that it could fall into the hands of developers, farmers, miners or others who want to clear the forest for short-term financial gain at the expense of long-term environmental costs.

Rainforest is cleared for agriculture in Amazonas state, Brazil. However, forest cover plays a vital role in rainfall levels and irrigation, which benefits farmers. Photograph: Brazil Photos/LightRocket via Getty Images

The authors argue there is a greater economic benefit from leaving the property in the hands of traditional residents and strengthening their ownership rights so they can protect the land.

Alain Frechette of Rights and Resources, one of the report’s authors, urged national governments and negotiators to make indigenous communities a more central part of climate policies.

“When communities have secure forest rights, not only are forests better protected, but communities fare better. It’s what economists call an optimal solution. Everyone wins,” he said. “By contrast, large-scale development initiatives produce quick wins, but the long-term environmental, economic and political costs are not taken into account. They are just pushed on to future generations.”

“As well as reducing 20-30% of carbon dioxide emissions, the forests provide benefits of clean water, pollination, biodiversity, flood control and tourist attractions that are said to be worth $523bn to $1.165tn in Brazil, $54-119 bn in Bolivia, and $123–277bn in Colombia over the next 20 years.

The data shows the most important region is Latin America, where 58% of emissions come from deforestation, more than double the global rate of 24%. Without protection, much more could yet be released. Five of the top 10 countries for forest carbon are in the continent. Brazil with 14,692 megatonnes has twice the amount of the next biggest country, Indonesia.

Having expanded indigenous land considerably since 2003, Brazil – and later Bolivia and Colombia – initially slowed deforestation. The World Research Institute estimates that tropical forests without such protection were two to three times more likely to be cleared.

But in recent years, forest destruction in Brazil has started to creep up again and many environmentalists are worried that the new centre-right government of Michel Temer could accelerate this trend.

Since the impeachment of former president Dilma Rousseff in September, the new government has cut the budget for the National Indian Agency (better known by its acronym Funai), and removed many of its key personnel.

“There are causes for concern,“ said Victoria Tauli-Corpuz, UN special rapporteur on the rights of indigenous peoples. She urged Brazil not to backtrack. “As this report shows, if Brazil enhances its respect for indigenous peoples’ rights, they will be able to contribute more to the Paris agreement. It will be to their benefit. They can measure that in terms of the amount of tonnes of carbon that are being conserved.”

Paulo Moutinho, director of the Amazon Environmental Research Institute, called on the new government to declare the 71m hectares of currently undesignated public forest – equivalent to all the land cleared in the past 40 years – protected or indigenous land.

Although he acknowledged that this would be difficult to push past the strong agribusiness lobby in congress, he said farmers would eventually realise that strong forests were necessary not just for the global climate but for local rainfall patterns and irrigation.

“There is still time to do something impressive,” he said. “The world expects strong action from Brazil. It would be nice to consolidate and expand protected areas. Otherwise, it will be impossible to achieve what we have promised to the world.” 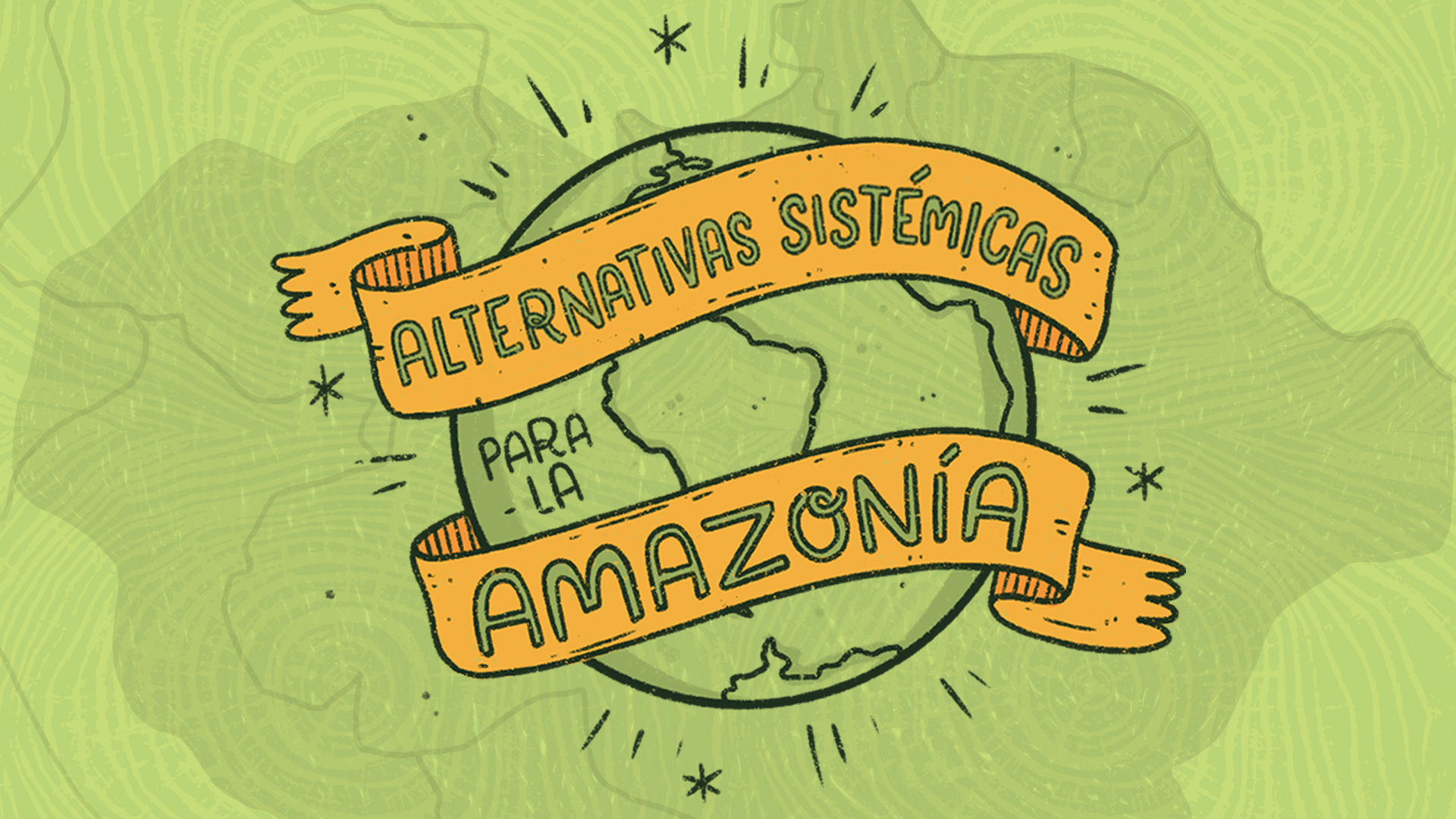